Flux Bikes was honored to be asked to contribute music to this illuminating film.

(Paris, May, 21, 2015) - A new short documentary narrated by the French actress Juliette Binoche shines a light on the upcoming trial of Hisséne Habré, the former dictator of Chad, Human Rights Watch said today. "Talking about Rose" ("Parler de Rose") tells the story of the life and death of Rose Lokissim, a prisoner killed in 1986 by the DDS, Habré's political police.

Habré, accused of thousands of political killings and systematic torture from 1982 to 1990, will stand trial in Senegal on July 20, 2015, before the Extraordinary African Chambers created by Senegal and the African Union. 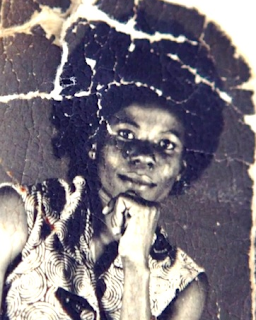 Posted by easyryder at 3:05 PM