We built a solar powered sound system and took it on Flux Bikes tour in Missouri and along the Gulf Coast.

The first part of the trip began in late February, following the Missouri River on the Katy Trail, from St. Louis to Columbia, MO. 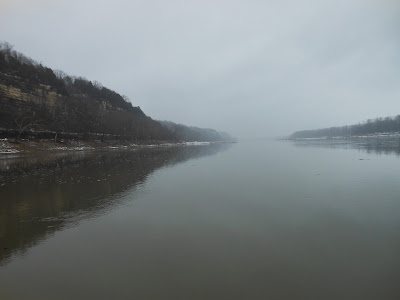 Jake McDaniel joined for the first leg of the journey. Click here for information on abandoned railways. 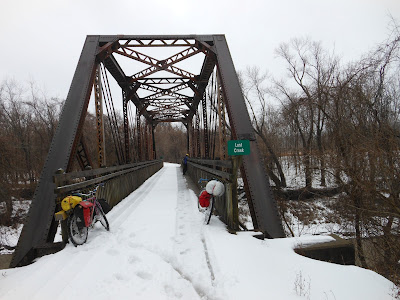 True/False  is an extended festival weekend with over 50 feature films and shorts, more than a dozen concerts, and art installations all over town in Columbia, MO.

We had various performances and enjoyed meeting other flâneurs. Rob jumped in on flute with La Operacion Jarocha and others at the closing event.

After returning to St. Louis, we played at Chromozone with Dave Stone, What We Won't See, and Black James.Then we took our bikes on the train and fast forwarded to 'Springtime' in Austin, TX. 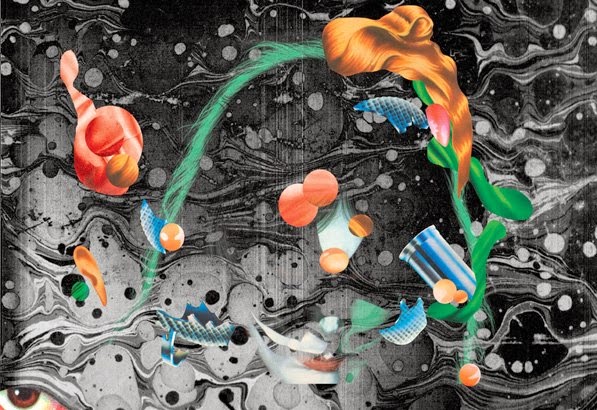 Posted by Major DeCoverly at 12:17 AM